Nutrition for the skin and spirit

Elana has been practicing esthetics since 2009, after receiving her degree in Communication from the University of Colorado in Boulder. She started her career as an esthetician at the premiere Aveda Salon and Spa in Colorado, while also maintaining the position of Spa Director. Three years later, after moving to Seattle, she spent five years perfecting her waxing skills at The Wax Bar.

Development of a new WordPress website with a full menu of services. 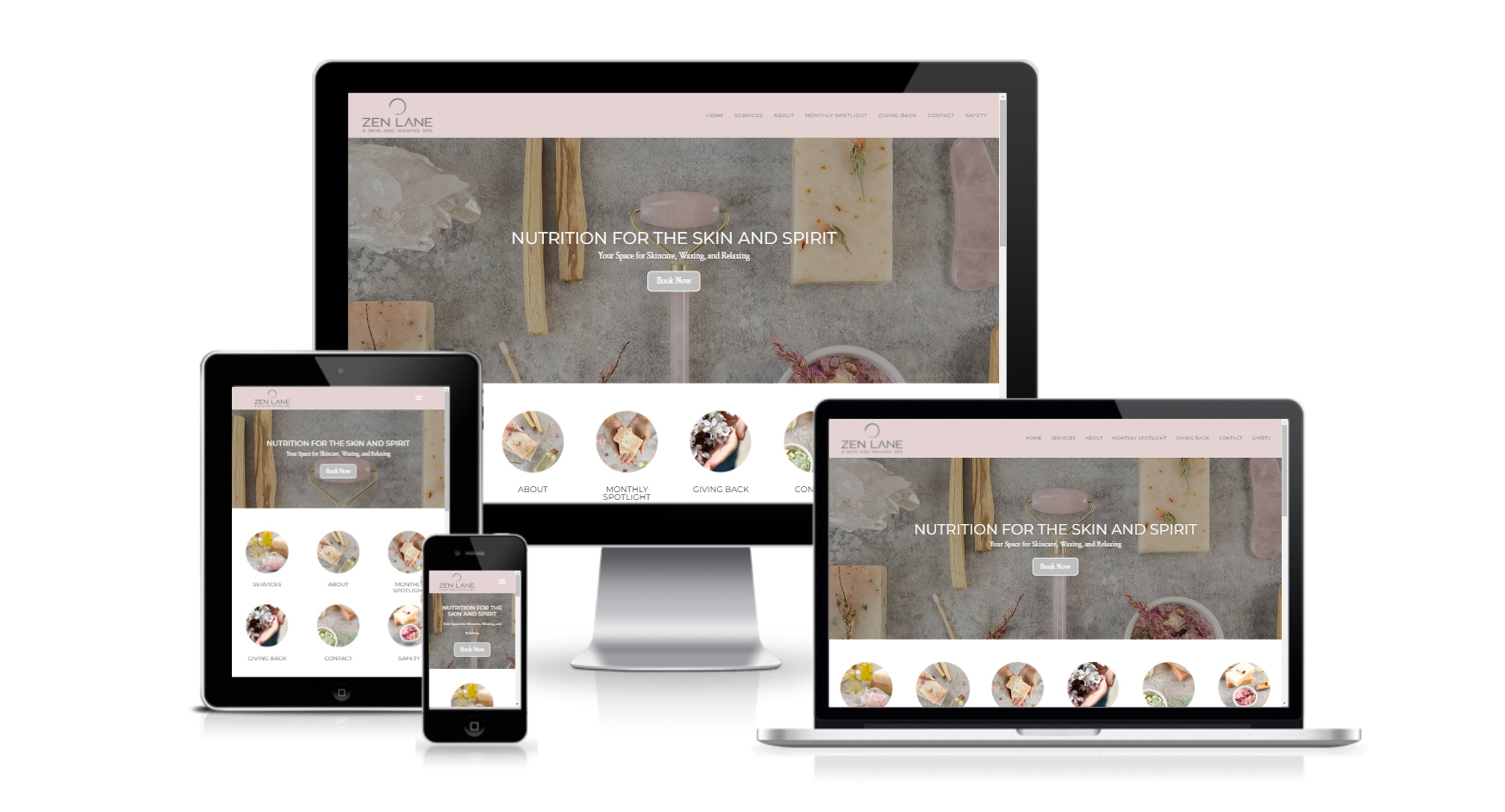 Elana and I have been friends ever since she was my intern at my previous job. I even let her practice on me when she was going to school to become an esthetician! Flash forward a decade and I’ve helped her create a beautiful new logo and website for her business. 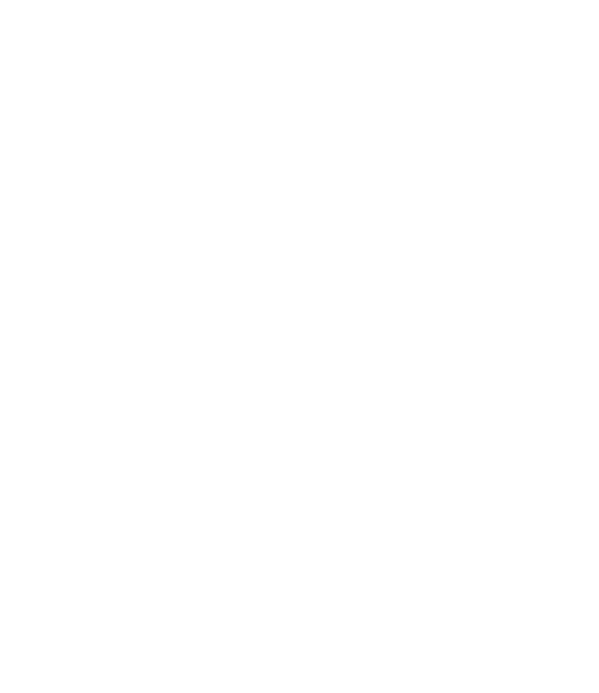 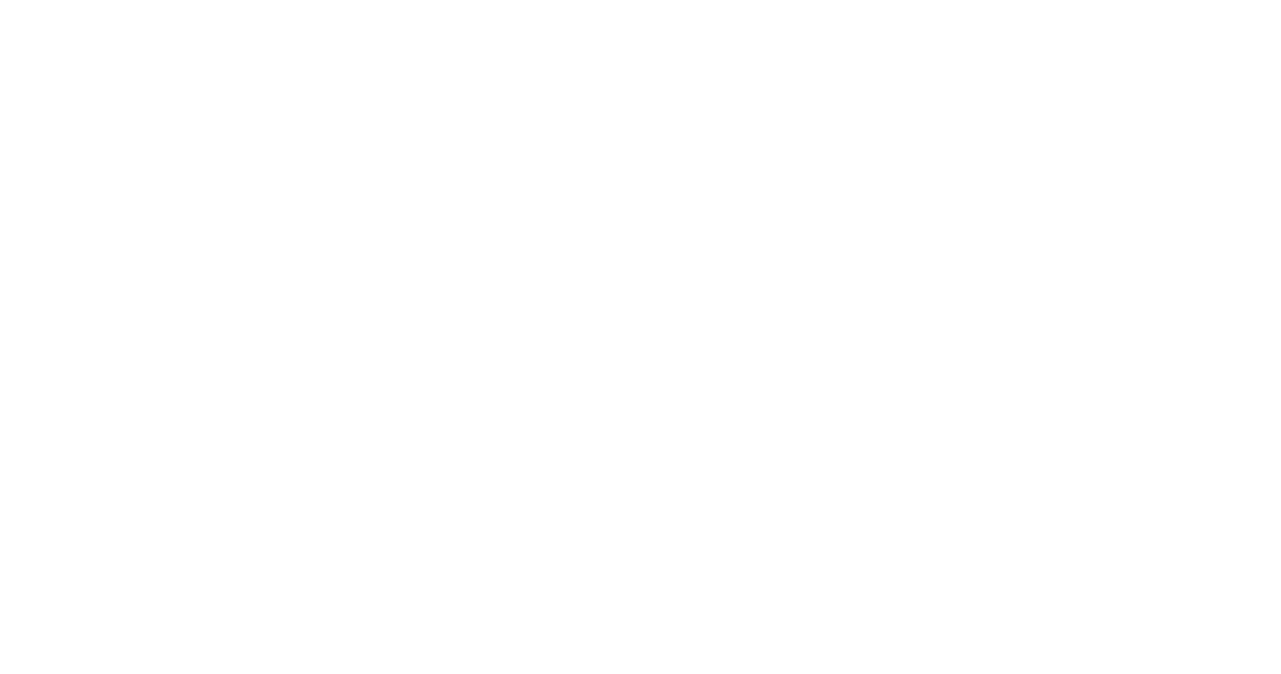 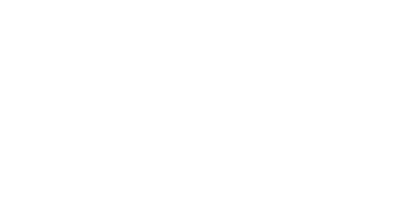